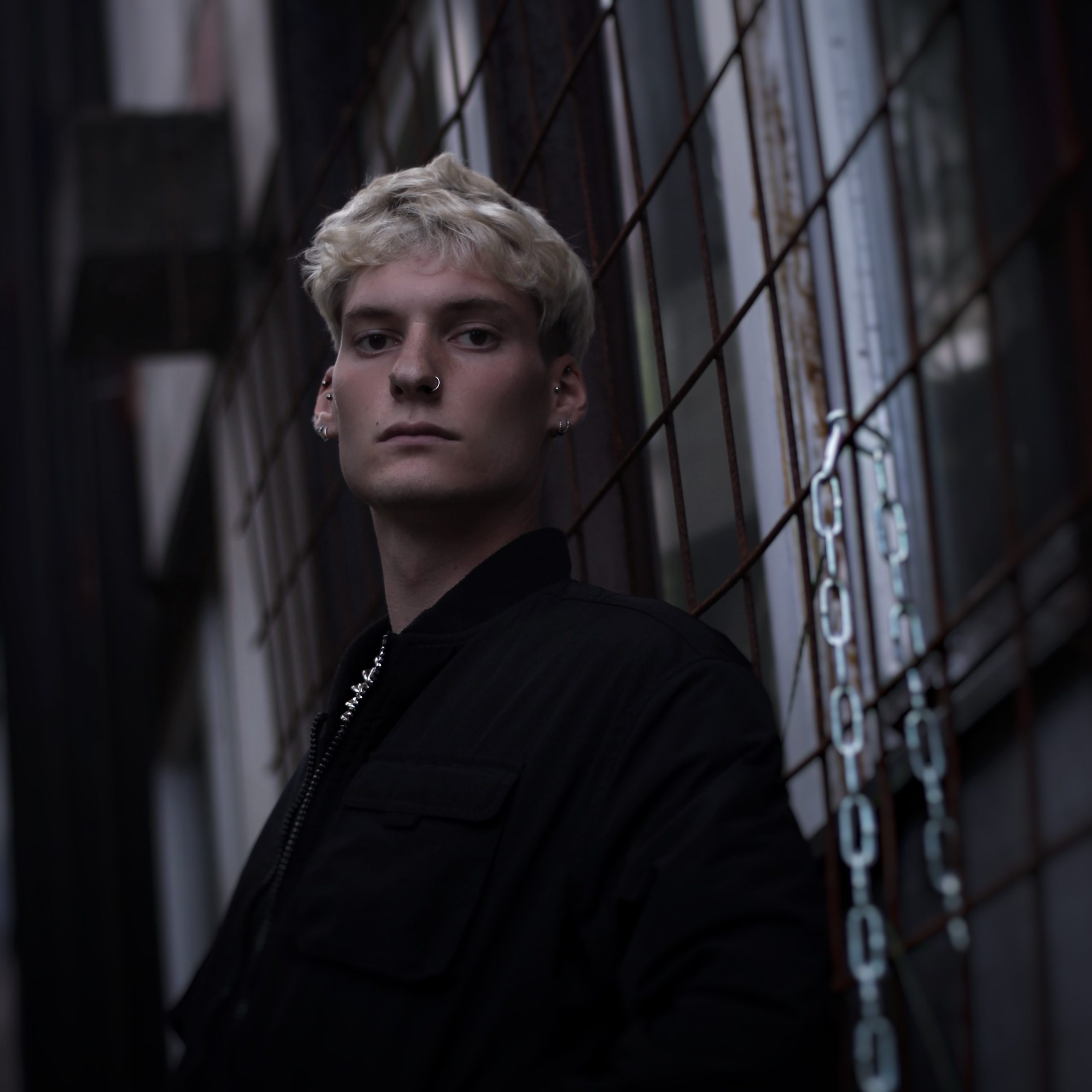 Since he started to get involved into the Scene, his first events in Paris and Berlin influenced him the most. The rough and and fast techno took his heart.

His music is heavily oriented on this theme but he is playing it with his own spice. It is rough and fast past but sometimes it can be very sensual and hypnotic.

He is playing a mix of modern hardtechno, mixed up with oldschool schranz and groovy driving basslines like in the early 2000s.

With these main components combined he has created his own style.