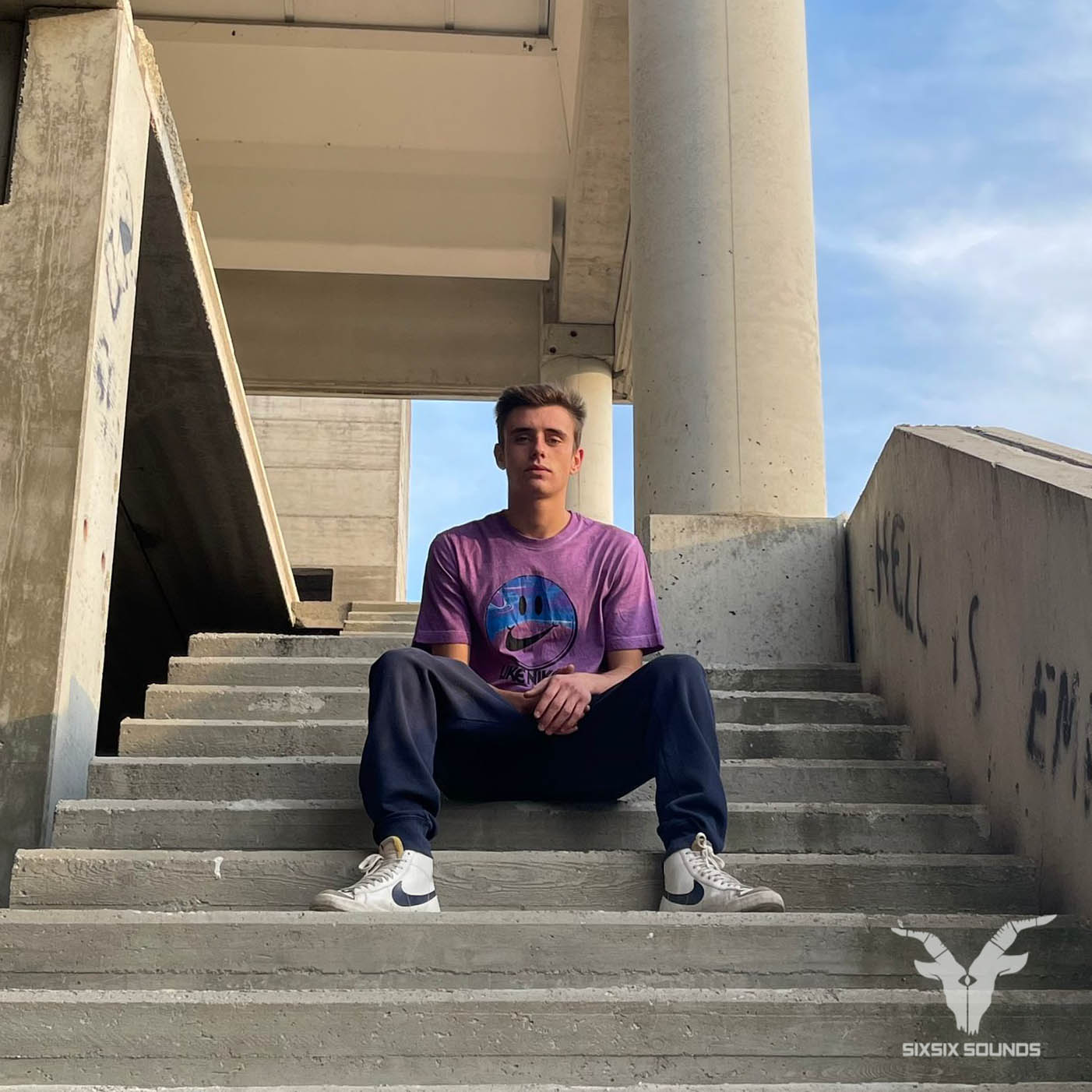 Leo Bufera is a 22 year old Italian DJ and producer from Tuscany.
Attracted by the world of the night since the early years of adolescence, Leo begins to take his first steps in the world of Techno with fairly classic releases, and then slowly evolving into much more Hard, Rave and industrial sounds.
He has released several tracks on labels such as: Scuderia, Tx Records, Concrete Berlin, Carbone Records, DSR Digital, RAVE SESSION, No response, Dead End, Insane Industry and his tracks have been supported by artists such as: Dyen, Rebekah, Gary Beck, Kozlov, Luciano Lamanna, T78, Luca Agnelli, Metaraph, Caravel, Vendex, D. Carbone, Nastya Zimens, Jahanam, DSTM, DXPE, Dance Divine, TOLR and many more.
His music is inspired by different musical genres, and many different backgrounds.
Inspired by dark atmospheres and industrial sounds, Leo tends to build his tracks in a specific and well-defined mood, but his style varies a lot.
For 2022 it already has many planned releases and many new features.