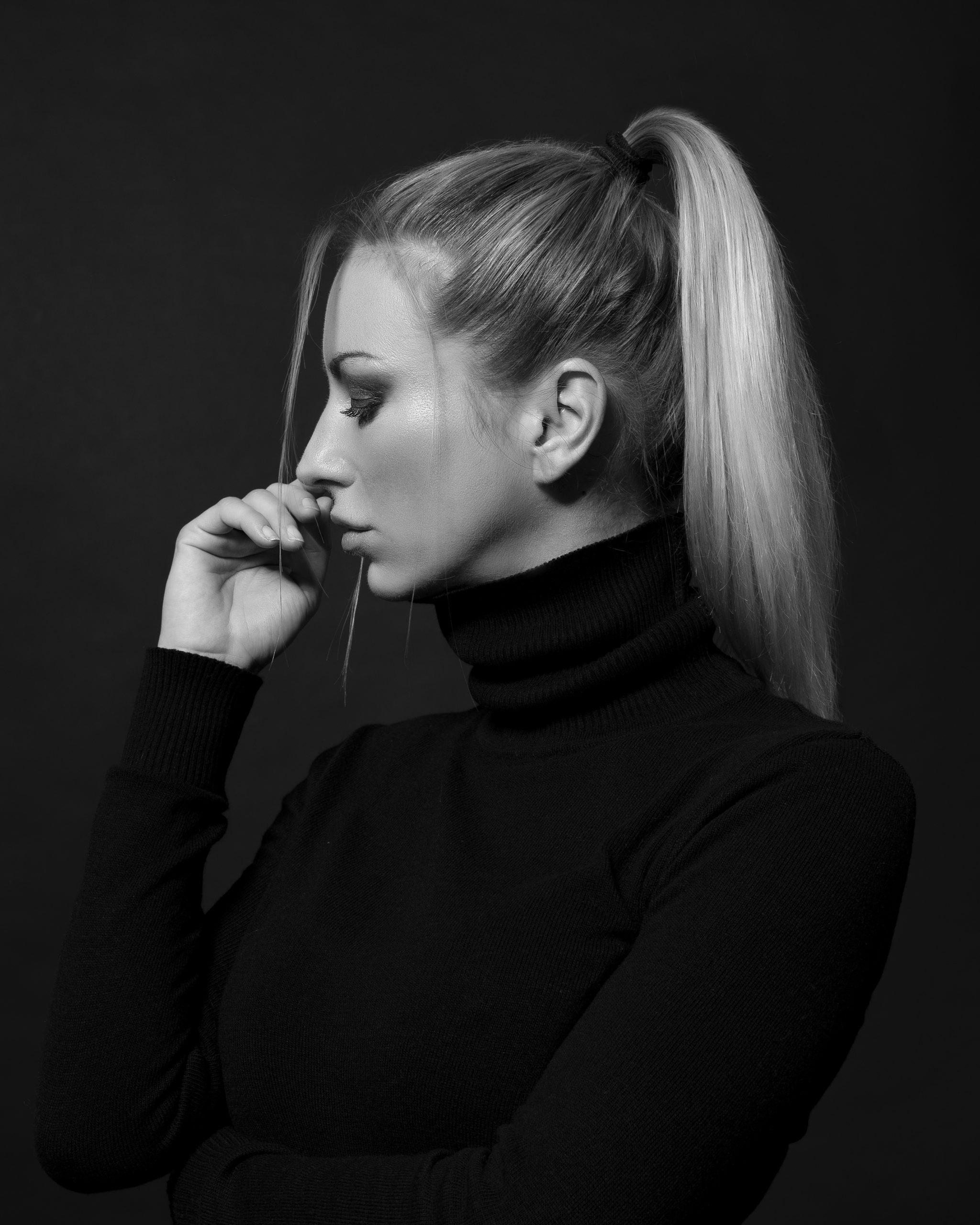 Daniela Hensel is an electronic music producer and DJ from the suburbs of Berlin defined by her genre bending blend of vibrational and elaborate sound. At an early age she discovered great love for music through listening to her grandfather play the violin. Daniela’s fascination with his musicianship inspired her. She moved to Berlin to study at university and eventually stayed for the music. Her exploration of the Berlin underground techno scene influenced her increased interest in music. Eventually she began DJing and producing. Within a short period of time Daniela emerged as one of Berlin’s most promising talents and her name soon became synonymous with a hybrid brand of classic techno and industrial sonic landscapes.

Daniela developed her unique DJ style by perfecting her eclectic style. Soon she evolved as a producer with releases on Oxytech Records, Ithaca Records and Black Kat Records and collaborations with fellow artists Leandro Taibbi and Patric Scuro.

Quickly attracting an ever growing community of loyal techno lovers her upcoming North/South American tour is sure to be well attended. She has nationwide club and festival appearances and international bookings in her repertoire developing and becoming more sophisticated. In 2019 she played gigs in the USA, Dubai, UK, Ireland, Poland, Spain, France and Switzerland alongside her native country Germany.

Daniela Hensel continues to reach new heights and evolve her sound with every DJ appearance and new track. Her vibrant sound impacts the underground electronic music community and innovates the scene. Catch a rising artist!