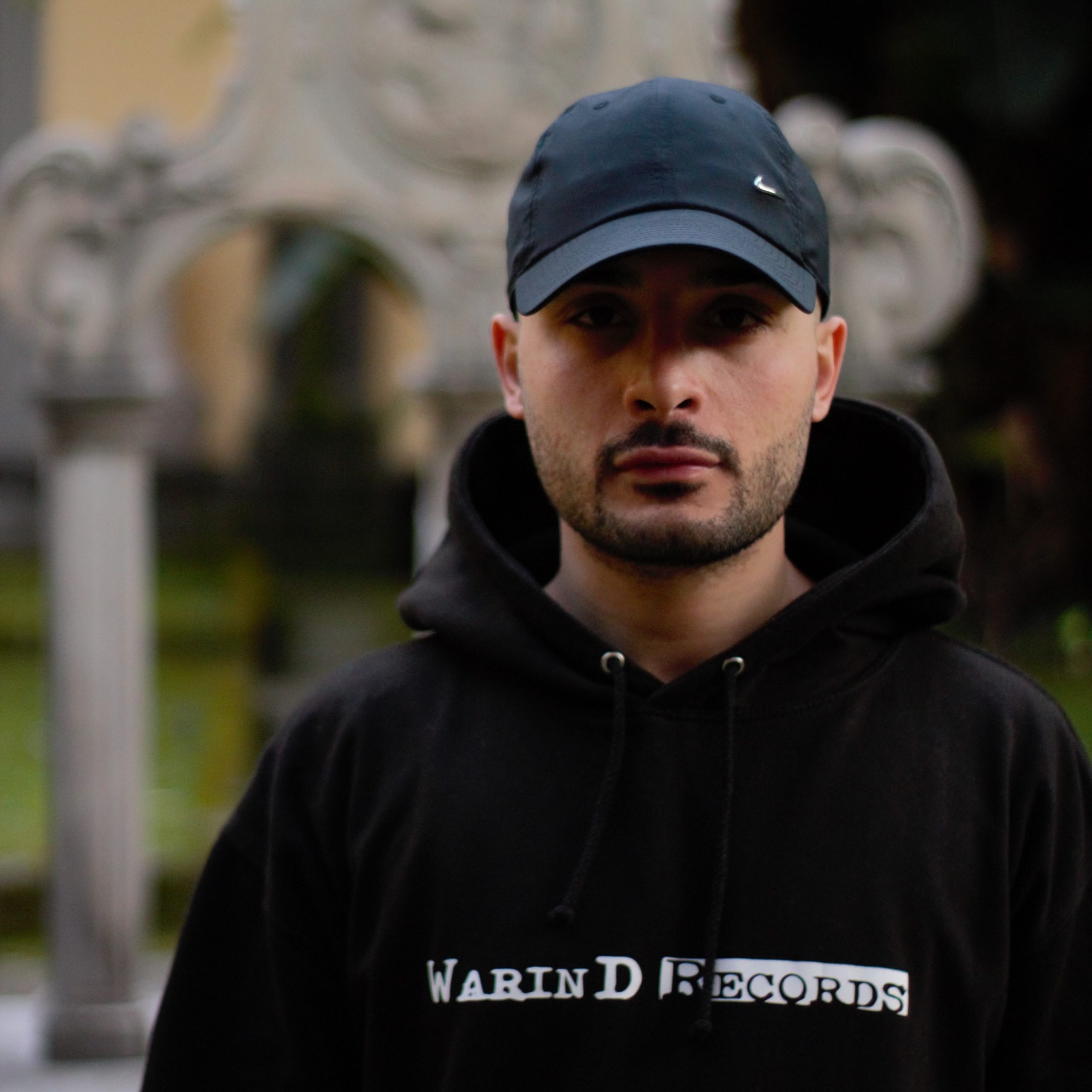 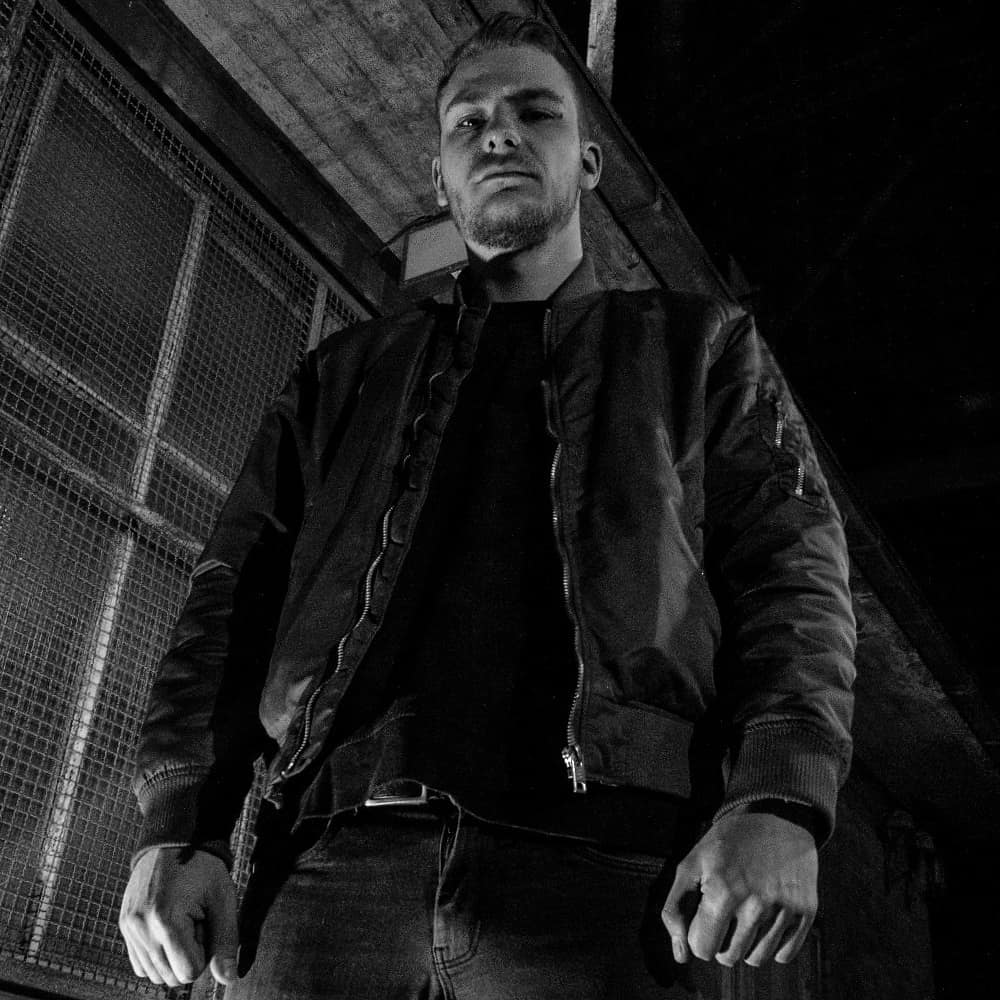 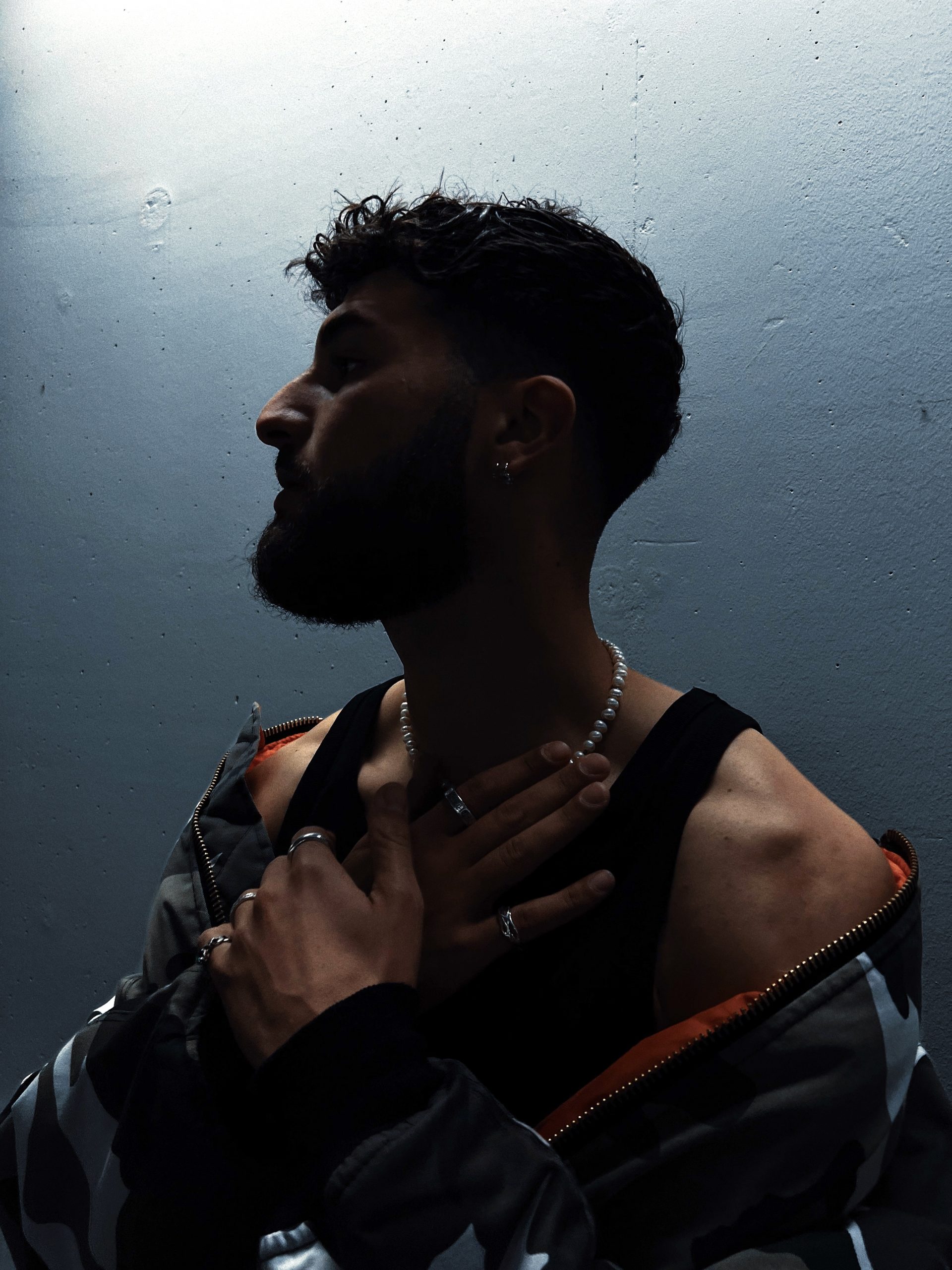 OGUZ OGUZ, 23 year old DJ and producer from the Netherlands, known for his intense sets comprised of high tempo, creative and heavy energetic sounds, always filled with surprises along the way. His first encounter with the rave scene he would later be a part of was in Amsterdam, where he got a taste of [...]
June 3, 2022 Comment off
Read more 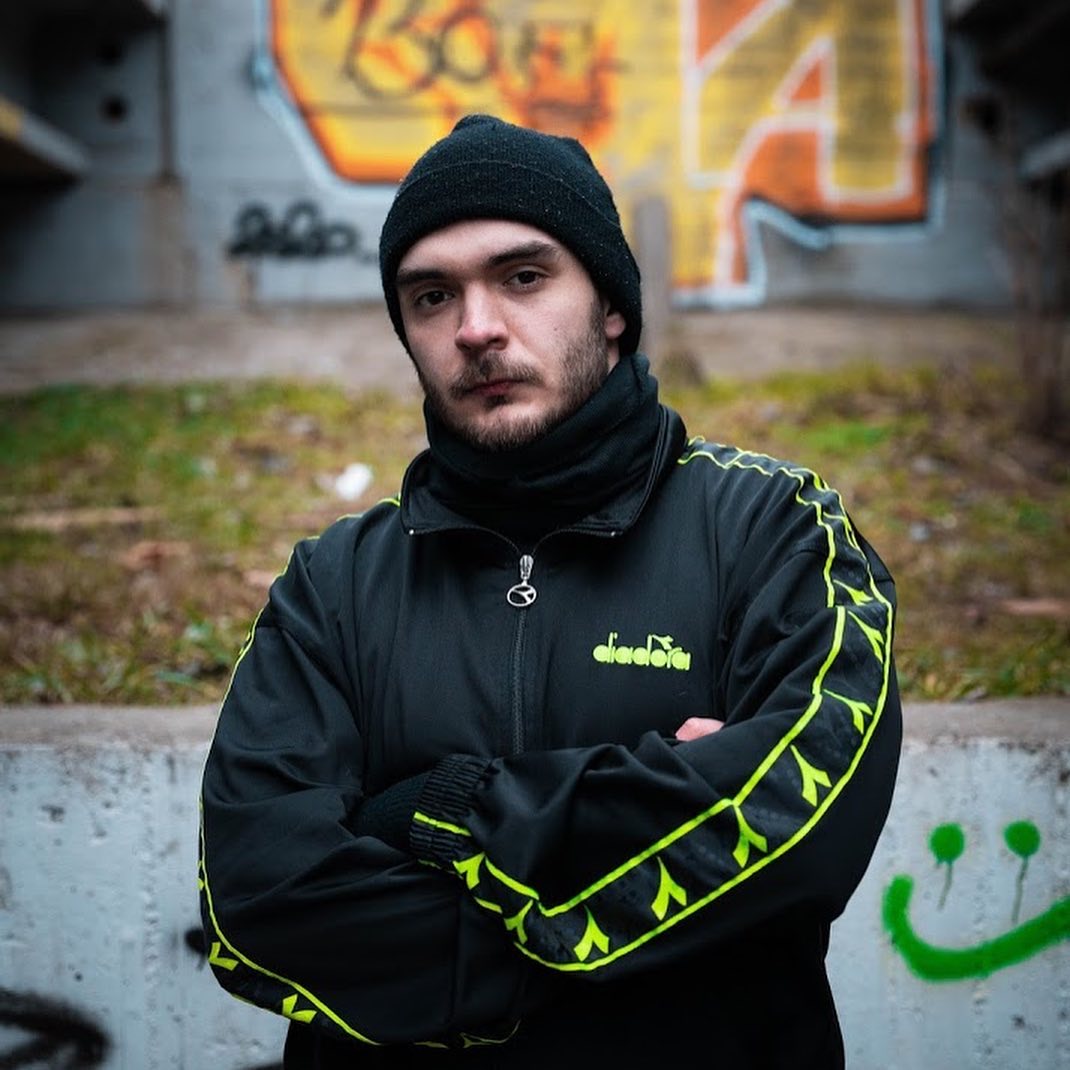 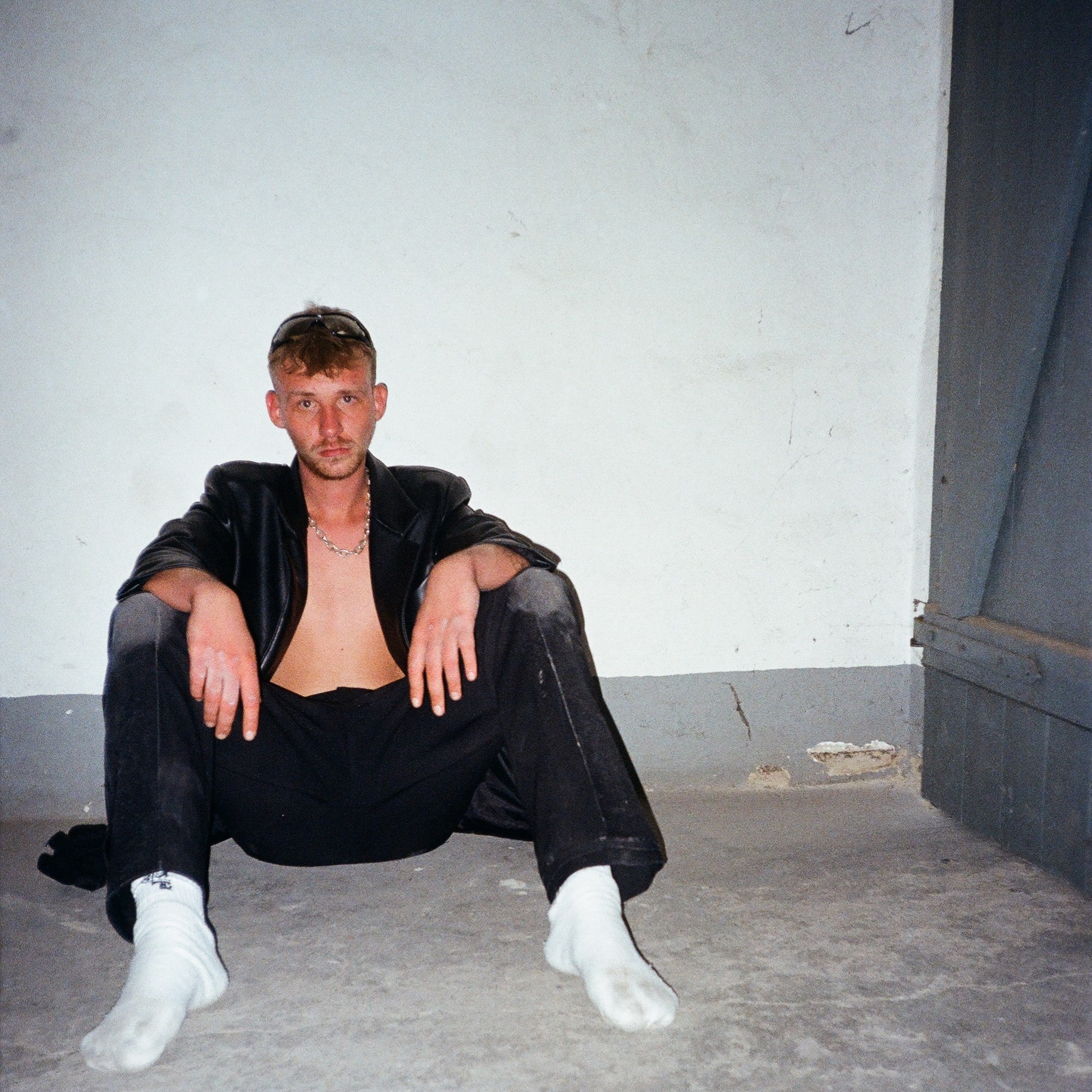 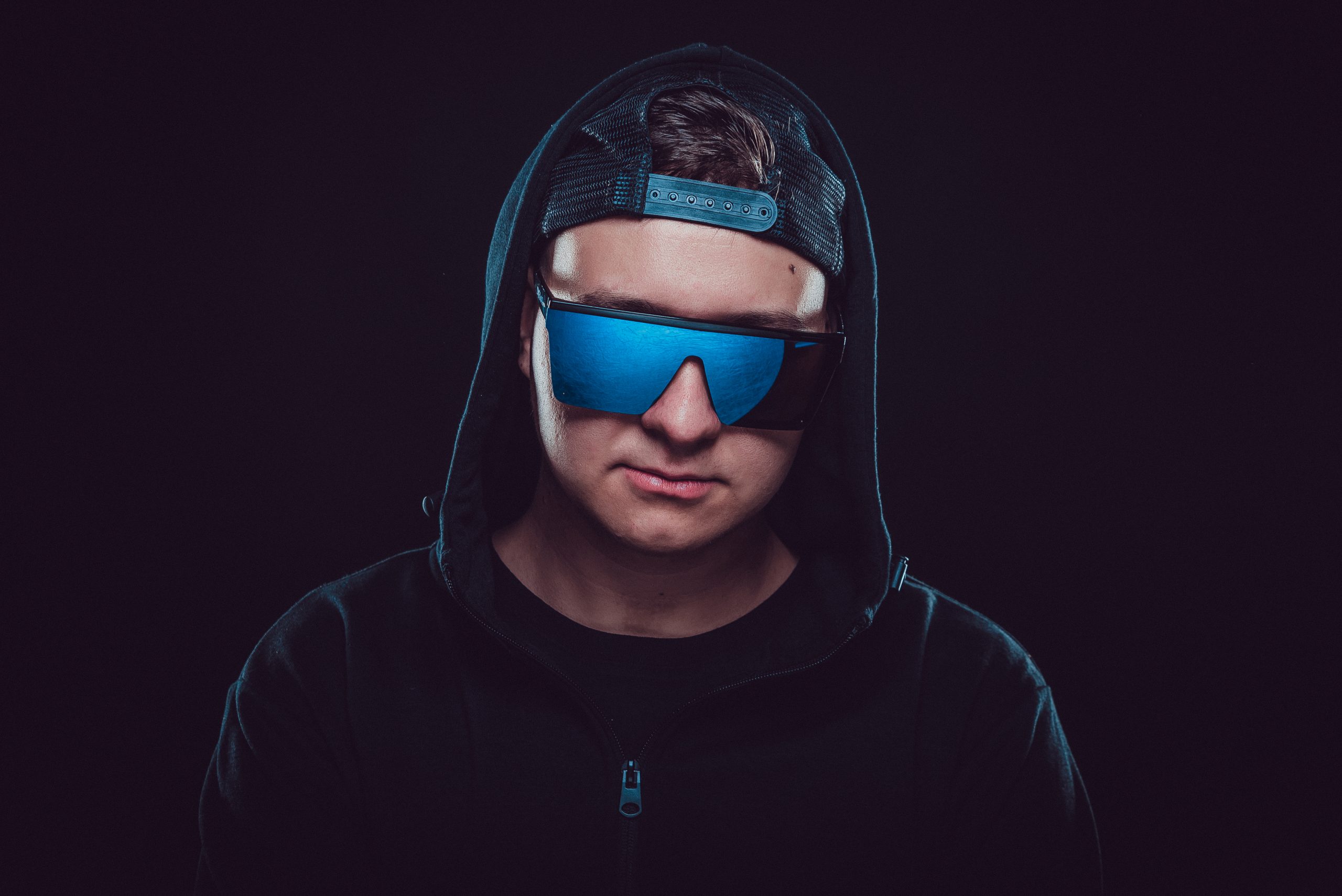 Marco Ginelli BIO: Marco Ginelli is a hungarian Industrial Techno DJ, producer, sound designer and label owner, who think that the techno refletc the life. He was born in 1998.  He started to producing music at 2012 as a very young. He first met the electronic music in 2010. His record label called Puzzle Music [...]
June 3, 2022 Comment off
Read more 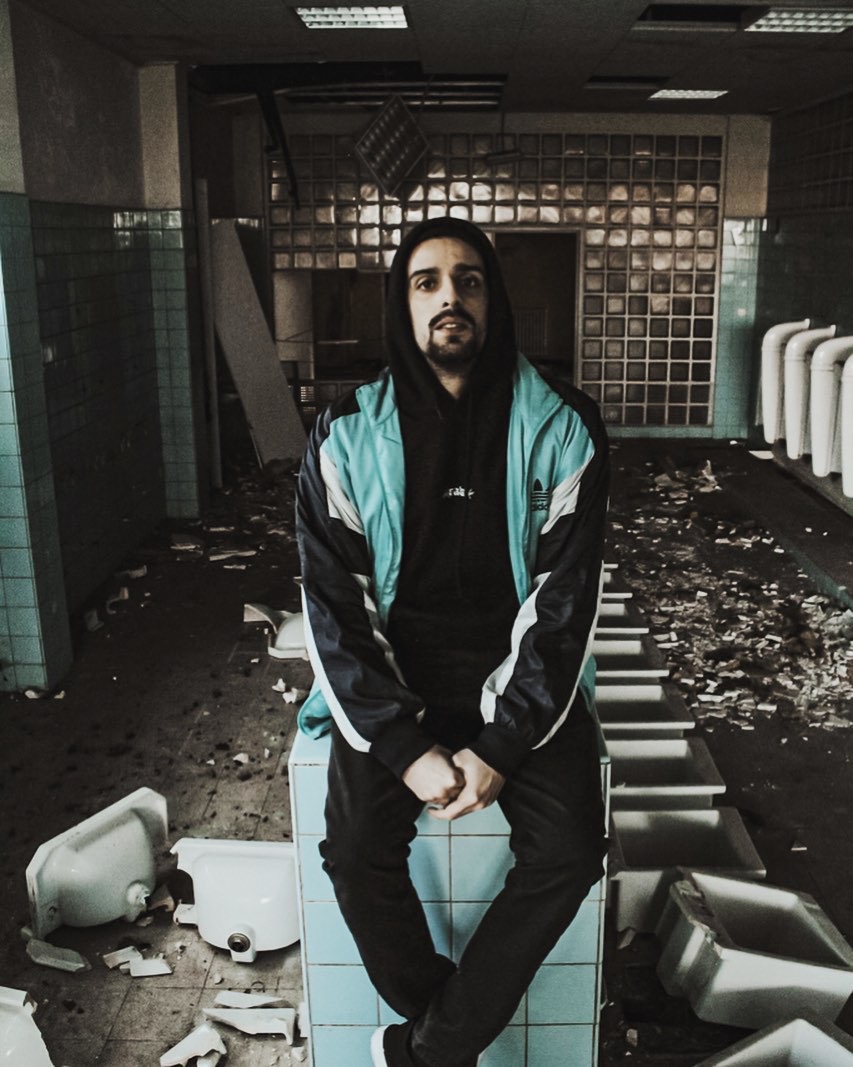 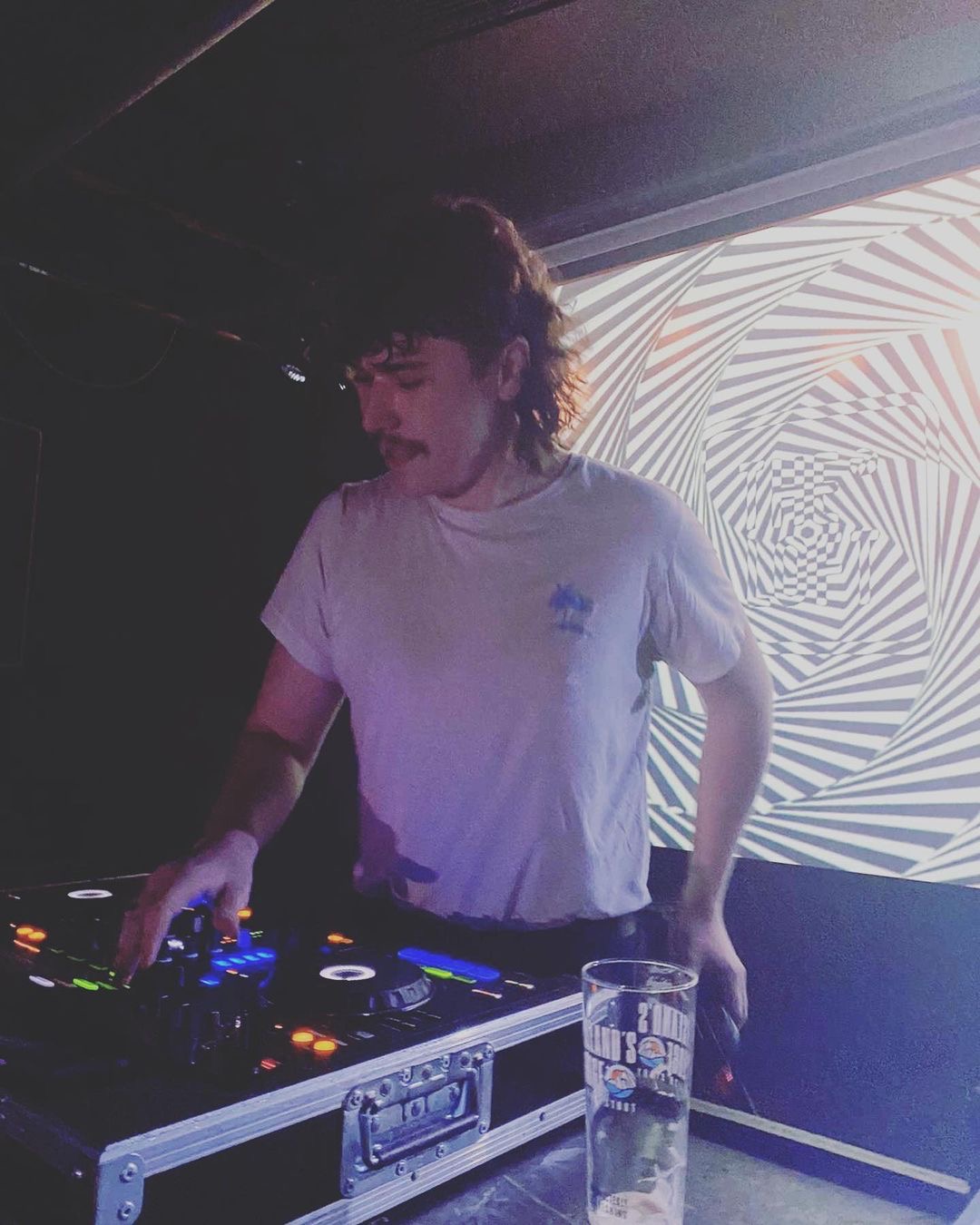 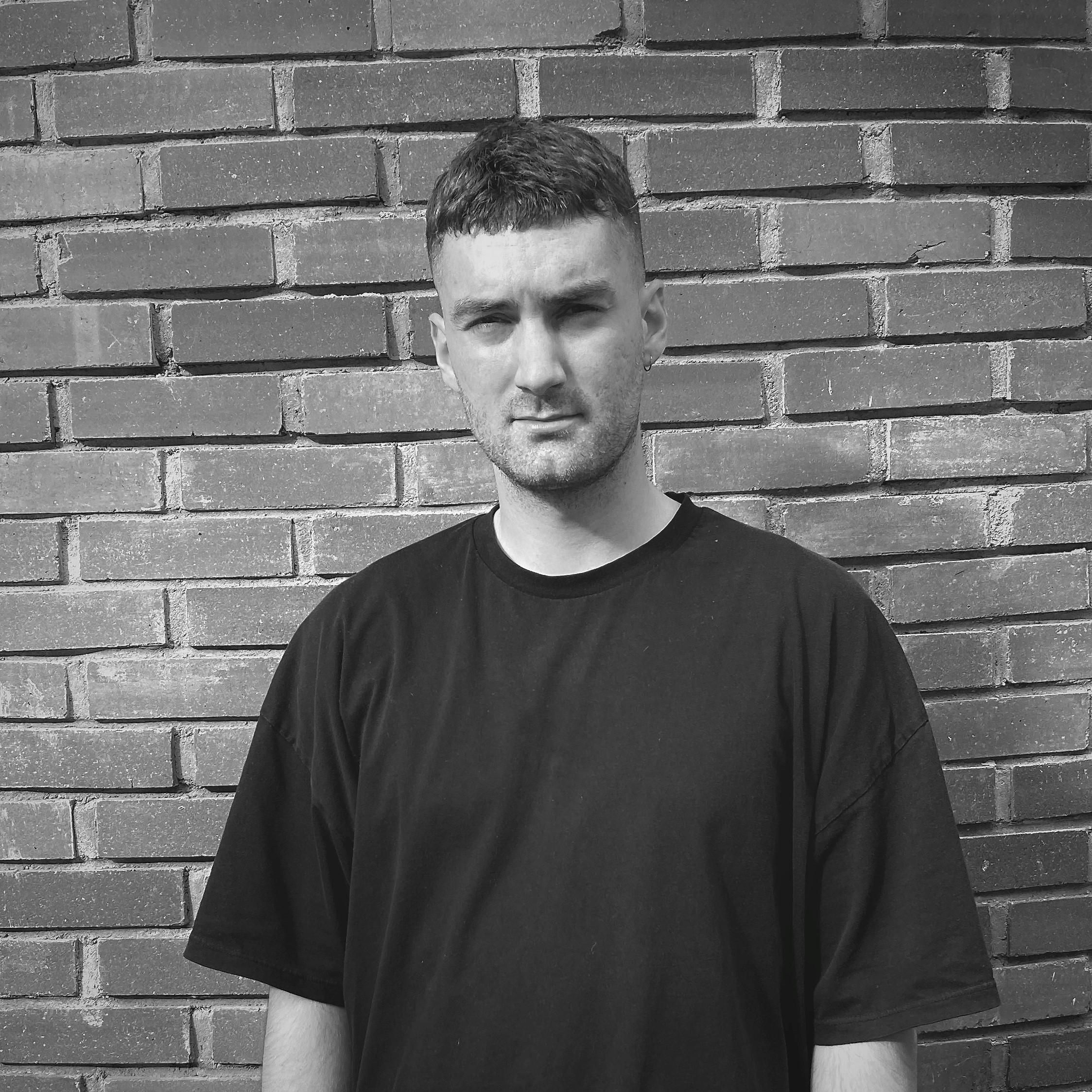 Joey Risdon Bio :  Member of the Parisian label DUR, Joey Risdon has recently made a name for himself with his productions. Amelie Lens, Nico Moreno, Trym, Charlie Sparks or SPFDJ are among the many supports he has received so far. Each time he performs, the Canadian artist offers us a powerful and punchy set [...]
June 3, 2022 Comment off
Read more 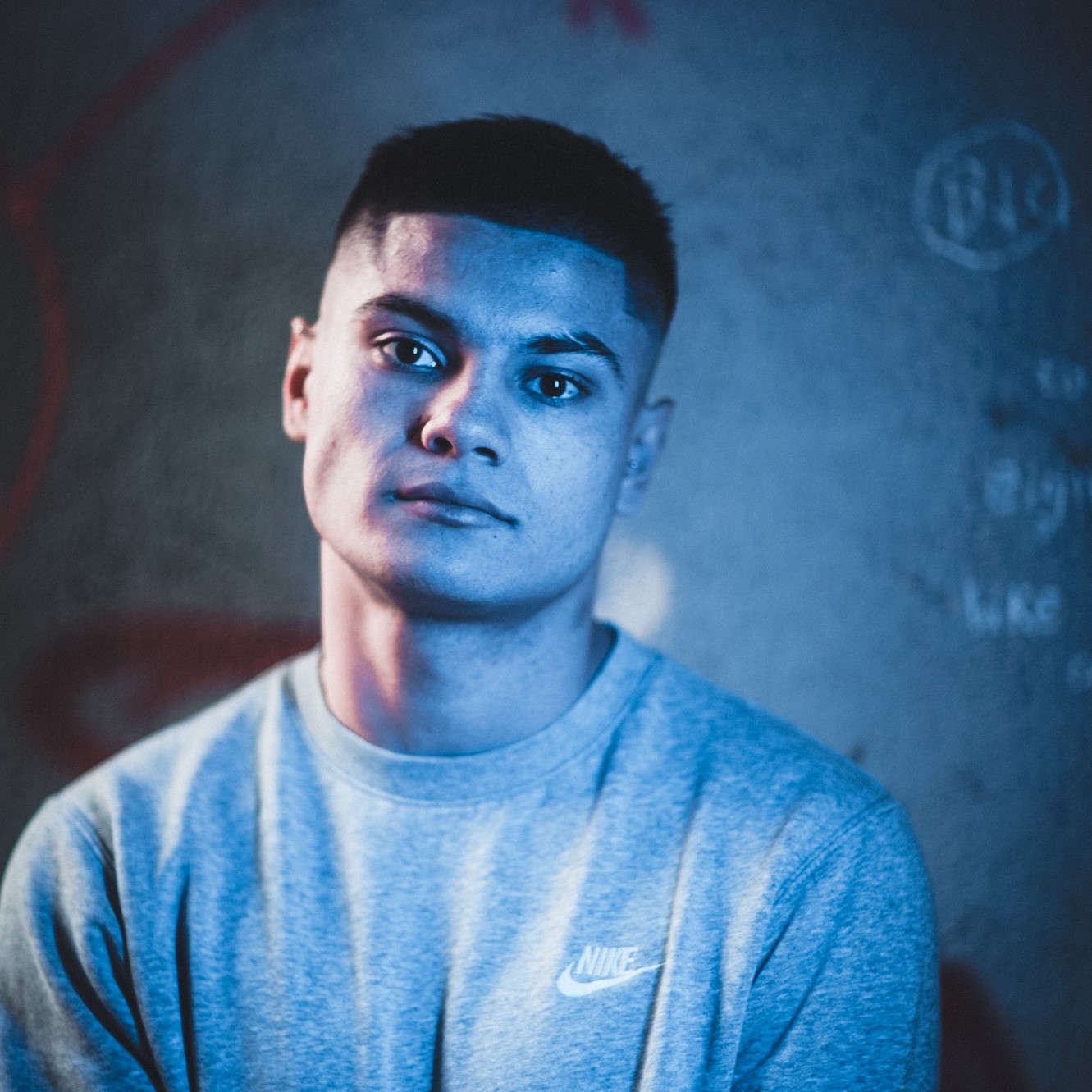 Flores Bio: Flores is a Hard Techno Dj/Producer Hailing from the midlands of Ireland. Building on developing his sound over the past year of producing , He has found himself actively appearing on Releases around Europe. With support from the likes of Nina Kraviz , Metaparaph & Don Woezik , Flores finds himself leaning towards the [...]
June 3, 2022 Comment off
Read more